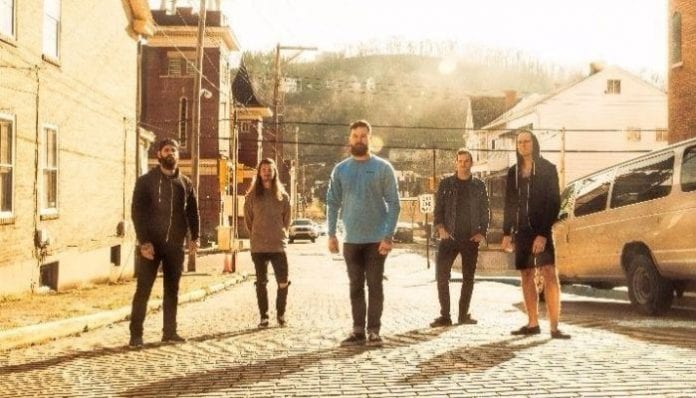 Senses Fail seem to know how to pass the time during this coronavirus quarantine. Not only are they keeping themselves busy, but they’re giving us content to stave away the boredom.

The band recently announced they’re doing a quarantine covers record. Judging by the bands they’re looking into covering, it’s sure to a banger of a record.

Senses Fail hit the studio in late February to begin working on their new album, which at the time was tentatively called Hell Is In Your Head.

Then we learned that the album was set to shut the book on the themes and characters from their 2006 record Still Searching.

As we all know, Still Searching is about a cocncept album about a character struggling with heartbreak, depression and faith. The character eventually decides to take their own life.

“The Priest and the Matador” is about the character’s rejection of faith as they lay on the pavement dying. The song ends with their death.

Still Searching is their highest-charting record to date, but amazingly Buddy Nielsen and Co. have complete confidence that this new record is light years ahead of anything they’ve done.

Early last month, it was revealed that the record’s full title would be What The Thunder Said, Hell Is In Your Head.

The band will be working with Saosin‘s Beau Burchell again for this album. They also remarked that this is the most amount of time they’ve spent working on a record.

Well, with the coronavirus pandemic essentially shutting everything down, Senses Fail have decided to DIY their own covers record.

Their official Twitter broke the news early on April 8. They’ve already finished recording “We’re Only Gonna Die” from Bad Religion‘s 1982 debut album How Could Hell Be Any Worse.

Senses Fail also mentioned that they already have a Morrissey song, and are looking into Jawbreaker and some early the Get Up Kids. We can’t wait.

One fan suggested they should also cover “It’s the End of the World as We Know It (And I Feel Fine)” by R.E.M. which Senses Fail replies was “a very solid idea.”

Tell us what you would like to hear on Senses Fail’s cover record in the comments below!