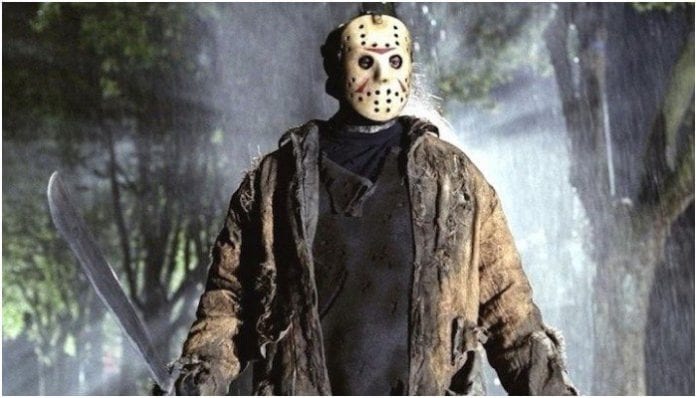 AMC‘s horror-geared streaming service Shudder is a necessity for any dedicated horror fan and they’re revealing what’s coming to the service in April.

The streaming service is offering its biggest batch of new monthly content outside of October and April is sure to have plenty of new shows and movies for people to check out.

Read More: Here’s how ‘The Umbrella Academy’ season 2 is handling the coronavirus

Take a look below for everything coming to Shudder this month.

A five-part documentary series from writer and director Jay Cheel explores the myths and legends behind some of the most cursed horror film productions.

Members of a paranormal exploration club go to an abandoned house in a remote small town to prove the existence of a ghost using radio frequency-based technology and become the ghost’s host.

The Friday The 13th Collection – April 1

All eight Friday The 13th films are airing along with documentaries about the iconic film series.

A curated selection of classic movies are showing throughout April. Some of the films include The Exorcist, Halloween, Halloween 4, Halloween 5, Haunt, Hell House LLC, Rob Zombie’s 31, Spookers, the Creepshow series and more.

The Friday The 13th Collection

Haunters: The Art Of The Scare (Director: Jon Schnitzer)

We Are What We Are (Director: Jim Mickle)

To Hell And Back: The Kane Hodder Story (Director: Derek Dennis Herbert)

What do you think of Shudder’s April movie and TV show selections? Let us know in the comments below.