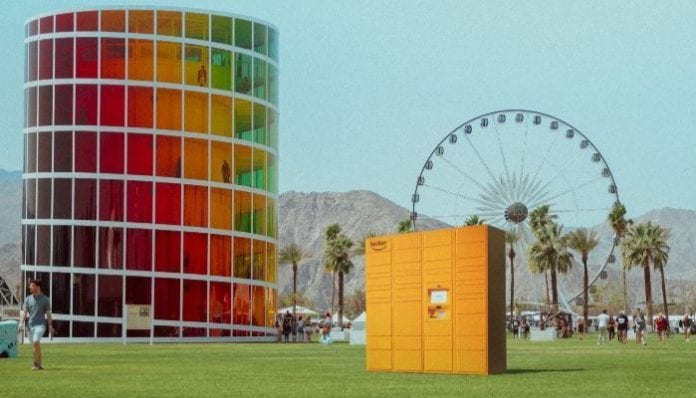 Due to the ongoing coronavirus pandemic, Coachella moved its 2020 festival to October. However, reports emerged recently that the festival may be canceled altogether as the pandemic progresses. This week, AEG, the owner of Coachella’s promoter Goldenvoice, announced major layoffs that have led to both Coachella and Stagecoach 2020 to be canceled.

Now, Goldenvoice and AEG have announced the 2021 dates for Coachella. As well, the promoters are sharing more information for current ticket holders.

Read more: twenty one pilots send fans on a scavenger hunt with a cryptic website

Coachella 2020 was originally set to take place in April. Some of the headliners scheduled for this year include Rage Against The Machine, Travis Scott, Frank Ocean, Lana Del Rey, Run The Jewels and more. However, as the pandemic hit North America, the promoters decided to move the festival from April to October. Now, Coachella 2020 has been canceled over coronavirus concerns.

Following the decision to cancel the festival altogether this year, the new dates for Coachella 2021 have been announced. The first Coachella weekend will take place on April 9-11, 2021. The second weekend will happen on April 16-18, 2021.

On June 11, Goldenvoice shared a statement that addresses the decision to cancel the 2020 festival.

“Under the continuing health guidance of the County of Riverside, Coachella and Stagecoach 2020 will not take place in October as previously rescheduled,” the statement reads. “This is not the future that any of us hoped to confront. But our main focus remains the well-being of our fans, staff, artists, desert partners and everyone involved in the festival.”

Read more: Booking agencies help artists and crew through the pandemic with NITO

When reports broke that Coachella 2020 may be canceled, there were also rumors that promoters are asking the scheduled 2020 performers to return for next year’s Coachella. However, Goldenvoice’s statement reveals that there will be some changes to the lineup next year.

“A year without Coachella and Stagecoach is hard for us to comprehend,” the statement continues. “But we have every intention of returning in 2021. As of now, Coachella weekend one will take place April 9-11, 2021 and weekend two will be April 16-18. Stagecoach is set for April 23-25, 2021. We look forward to sharing our new lineups and more information. We can’t wait to be together in the desert again when it is safe.”

As for 2020 ticketholders, all passes will be honored in 2021. Those with tickets can expect an email with more information soon.

“All 2020 passes will be honored in 2021,” the statement says. “Current pass holders will be sent an email by the end of the day on Monday, June 15 with further instructions to request a refund or to roll over to next year.”

This is the first year Coachella won’t be taking place since 2000.

Are you looking forward to Coachella 2021? Let us know in the comments below!