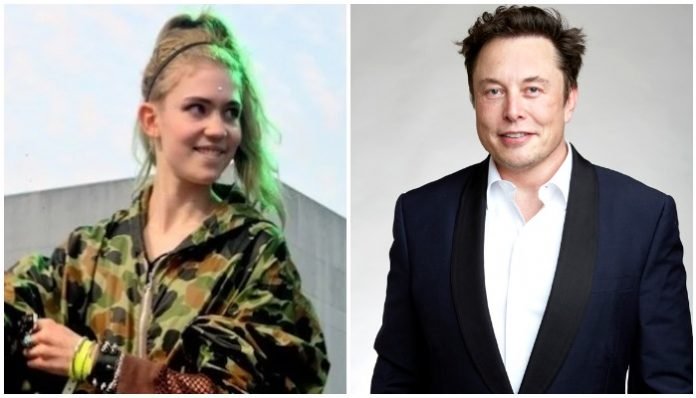 Back in May, the internet went into a frenzy when Elon Musk and Grimes confirmed that their first child together is named X Æ A-12 Musk.

Now, the official birth certificate for the singer and Tesla tycoon’s son has been revealed and we legally know what name and spelling they have chosen.

Shortly after announcing that their child is named X Æ A-12 Musk, it came to light that California law does not allow symbols or numbers on birth certificates. This law deems it illegal for Musk and Grimes to spell their child’s name “X Æ A-12.” All of this led to the couple changing their baby’s name to “X Æ A-XII,” replacing the 12 with the roman numeral representation.

In the past, the new parents have seemingly had problems agreeing on how X Æ A-XII’s name is actually pronounced. To make things easier, Grimes recently revealed that the baby’s nickname is Little X.

For those that are still confused about how the baby’s name is actually pronounced, Musk recently broke it down. According to Musk, his son’s name is pronounced “X Ash Archangel Twelve.”

Read more: See where the Hargreeves landed in new ‘The Umbrella Academy’ photos

“So, it’s just X, the letter x, and then the Æ is pronounced Ash.” He continues by saying his contribution to the name is A-12 as in the Archangel 12, which is the “precursor to SR-71, the coolest plane ever. It’s great.”

Shortly after giving birth, Grimes also broke down the name for those interested.

•X, the unknown variable ⚔️
•Æ, my elven spelling of Ai (love &/or Artificial intelligence)
•A-12 = precursor to SR-17 (our favorite aircraft). No weapons, no defenses, just speed. Great in battle, but non-violent ?
+
(A=Archangel, my favorite song)
(⚔️? metal rat)

What do you think of Grimes and Elon Musk’s son’s name? Let us know in the comments below.

A Lizzo song was removed from ‘Rock Band 4’ because of...

Here’s how much longer you have to wait for Marvel Phase...