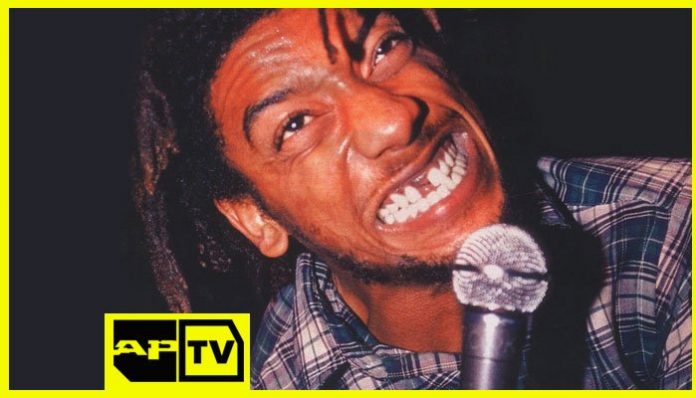 Don’t kid yourselves for a fraction of a nanosecond. When it comes to the continued evolution of underground/alternative rock, black lives have always mattered. When FEVER 333 coined the hashtag #rockmusicisblackmusic, it was a burning, sweating truth. And if you don’t believe us, well, we’ve got an APTV video for that.

Diehard music fans know the Black experience has been a part of so much forward-thinking music. This brief rundown of groundbreaking Black artists shows how much work was created by people of color. We have Midwest geniuses that drafted early blueprints for what would be considered punk rock. The world’s greatest hardcore band is acknowledged. An artist whose vocal and songwriting talent brought a female perspective to a revived genre. A stylish man with killer talent holding it down for a bunch of punk/metal savages to go wilding on. We also have a guitar theorist who brought his dexterity to metallic funk and textured gothic post-punk.

Read more: 10 new songs from Black artists that should be on your playlists

We didn’t go for the obvious choices. These artists need to be on your radar for sonic and social reasons. And the perennial Altpress mantra: If you’ve never heard it, it’s new to you. Calendars are great for reference, but they don’t have rewind buttons. That’s why most of our time machines come in the form of records and turntables.

When it comes to methods of attaining joy and consciousness, there are only a handful that are as good as music. Hopefully, the current hyper-focus on what the Black community has endured will drive people to get informed. Some of these groundbreaking Black artists may have written some music that will be forever imprinted on your heart. And some of their stories may break it, as well. Black lives matter because their experience is significantly beyond most of ours. Put your head up to the speakers and listen.

Every Time I Die’s Jordan Buckley reveals the most metal coloring...

10 essential LGBTQ+ books to add to your collection