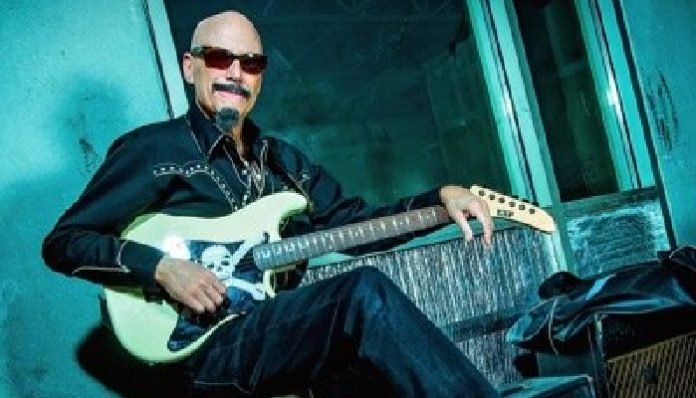 Veteran session guitarist Bob Kulick has passed away at the age of 70 as confirmed in a Facebook post from his brother and former Kiss guitarist Bruce Kulick.

The guitarist was responsible for guitar work on countless projects including music with Kiss, Meat Loaf, Lou Reed, Diana Ross, WASP, and SpongeBob Squarepants among many other things.

Read More: Watch Slaves face past mistakes in their “Wasting My Youth” video

Bob Kulick’s older brother Bruce made the announcement on Facebook today (May 29).

“I am heartbroken to have to share the news of the passing of my brother Bob Kulick. His love of music, and his talent as a musician and producer should always be celebrated. I know he is at peace now, with my parents, playing his guitar as loud as possible. Please respect the Kulick Family’s privacy during this very sad time,” the post reads.

I am heartbroken to have to share the news of the passing of my brother Bob Kulick. His love of music, and his talent as…

The guitarist auditioned for Kiss in 1972 but wasn’t chosen as the band went with Ace Frehley. He was actively working with the band over the years though and played on albums including Alive II, Unmasked, Killers, and Creatures of the Night. His brother Bruce joined Kiss in 1984 taking over for Mark St. John who only lasted with the band for a short time period.

Kulick also performed on Lou Reed’s Coney Island Baby and toured with Meat Loaf with an appearance on his Bad Attitude album.

Both Kulick brothers performed a 13-song set on the 2017 Kiss Kruise VII including rarely played tracks and classics from Paul Stanley‘s solo record which he originally performed on.

Foals land first Number 1 with ‘Everything Not Saved Will Be...