Home News Here are the winners for the 2020 Hit Like A Girl drumming... 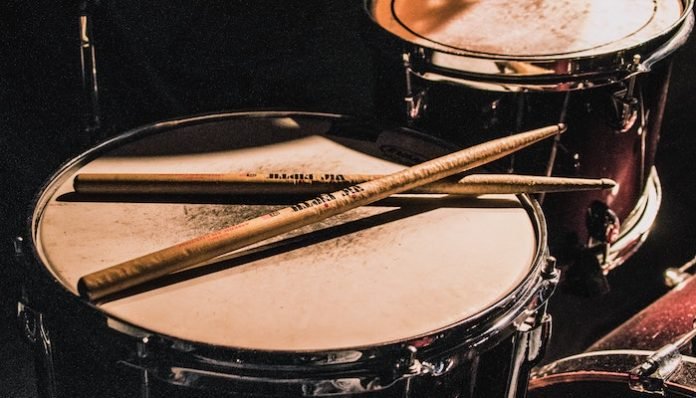 The Hit Like A Girl drumming contest returned for its tenth year of competition. The international contest has been giving female drummers and percussionists a platform since 2011. In turn, it encourages drumming for girls and women regardless of their age or playing level.

Following the April 12 deadline, Hit Like A Girl is now revealing the full list of winners for the drumset and beatmaking categories. The marching percussion contest will begin in the fall with more information to be announced at a later date.

As the contest’s name conveys, only those who identify as female are eligible to enter. There’s no age minimum as the contest is broken down into four age groups: under 13, 13-17, 18-39 and over 40. As an amateur contest, drummers and percussionists who make more than $50,000 per year playing music and have an endorsement contract are ineligible.

In order to narrow down the entries to the Hit Like A Girl finalists, a judging panel consisting of Sabian Education Network members chose weekly winners. Public voting and a Wild Card contestant were also factors for advancing.

Each Hit Like A Girl contestant receives a certificate of participation upon request and access to the PowerPack digital goody bag. However, one champion and two runners-ups are selected in each drumset and beatmaking age divisions.

The prizes consist of $75,000 in items, scholarships and performance opportunities. Berklee College Of Music, Girls March, School Of Rock and the Joe Hibbs Memorial Scholarship have all contributed to the prize package. There are also performance opportunities at Sweetwater Gearfest, the NAMM Show, the Percussive Arts Society International Convention (PASIC), Girls Rock Camp (GRCA) and the Drum Corps International (DCI) and Winterguard (WGI) World Championships.

A champions livestream featuring some of the winners as well as Jess Bowen, Andrew Marshall and more will be hosted by Mindy Abovitz. It goes down on the Hit Like A Girl Instagram page June 2 from 1 to 3 p.m. EST, and you can tune in here.

This year’s contest received hundreds of entries from more than 50 countries. Nearly 100 women were chosen as winners. See who won below.

Frank Zummo (Sum 41) to embark on SJC drum clinic this...