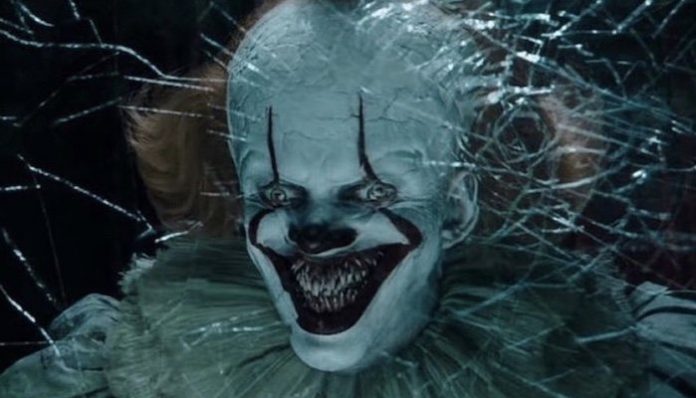 Funko is back yet again with another new series of Pop! vinyl figures for their “Funkoween In May” celebrations and to cap off their releases they’re dropping new Stephen King toys for It, a new Beetlejuice line and more.

The week-long celebration is coming to a close after dropping new collections every day in anticipation for the Halloween season.

Beyond the new lines revealed today, Funko has also dropped new figures for The Nightmare Before Christmas, Corpse Bride, Marvel, Edward Scissorhands, Zombieland and plenty of others.

Now, they’re completing “Funkoween In May” with a batch of Stephen King and Beetlejuice Pop! vinyl figures.

The Stephen King collection is featuring two figures of the author himself. One sees him holding a red balloon just like Pennywise while the other comes with a mini figure of “The Thing of Evil,” otherwise known as Molly his real-life pet corgi.

Stephen King has frequently shared photos of Molly on his social media since 2015.

They’re also offering a Pennywise figure in their “Vinyl Soda” packaging with the figure coming inside of a themed pop can.

As with the rest of Funko’s release throughout the week, the new figures are available for pre-order right now. They’ll be arriving in August but you can head here to put an order in now.

What do you think of Funko’s latest collection of Halloween themed Pop! vinyl figures? Let us know your thoughts in the comments below.