Home News Hear two We Are The In Crowd songs you might not have... 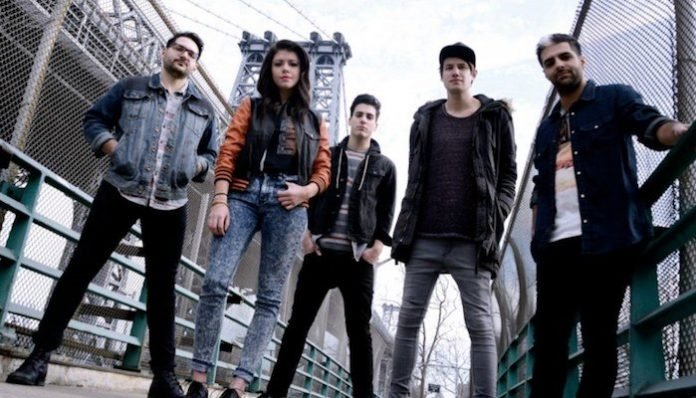 We Are The In Crowd just dropped two special B-sides that they think deserved to see the light of day. Both songs came on some physical copies of their 2014 record Weird Kids. So, there’s a good chance some people didn’t even know they existed.

Now, the tracks “Perfect Reason” and “Waiting” are on streaming for the very first time.

Read More: Here’s why ticket prices might be lowered when concerts return

To catch you up, WATIC played their final show in April 2015 at Lebanon Valley College’s ValleyFest, according to setlist.fm. Prior to disbanding, WATIC finished up a third album—a follow-up to 2014’s Weird Kids—in May 2015. However, in February 2016, frontwoman Tay Jardine shared she was embarking on a “new journey.”

Soon after, the band shared they felt that the new record does not accurately represent the essence fans have come to know and love. Then, rather than disappoint fans and “force” the new music to be something it isn’t, the members decided to move forward without the We Are The In Crowd label.

In September 2016, WATIC members Jardine, Cameron Hurley and Mike Ferri revealed they formed the new outfit Sainte. The band have remained quite active over the past few years, even releasing their latest EP, bad summer, in October.

Read More: You can hit the stage with Crown The Empire without leaving your home

They announced they were back that very same month with a fun wild-west image. It was revealed they would be playing at the UK’s Slam Dunk Festival in 2020. Unfortunately, Slam Dunk was delayed once and then pushed back until 2021.

Now, We Are The In Crowd dropped two B-sides today (May 22) for our listening pleasure.

We just put 2 songs up that we figure a lot of you never knew existed, they were exclusive to physical copies at one US retailer and we all know what happened to CDs… anyway check them out, at least one of them prob should have been on Weird Kids.

We just put 2 songs up that we figure a lot of you never knew existed, they were exclusive to physical copies at one US retailer and we all know what happened to CDs… anyway check them out, at least one of them prob should have been on Weird Kids. https://t.co/hsZMNukPNW

You can stream “Perfect Reason” and “Waiting” below.

One fan made We Are The in Crowd reveal their true intentions in a funny interaction on Twitter.

We aim to slap. https://t.co/WZWSLRlUiN

Did you own a physical copy of We Are The In Crowd’s Weird Kids? Tell us what you think of these B-sides in the comments below! 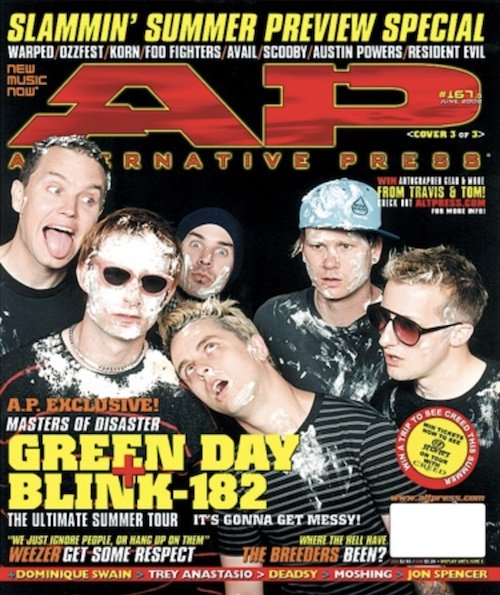 10 musicians streaming games and rocking out on Twitch