Home News You can hit the stage with Crown The Empire without leaving your... 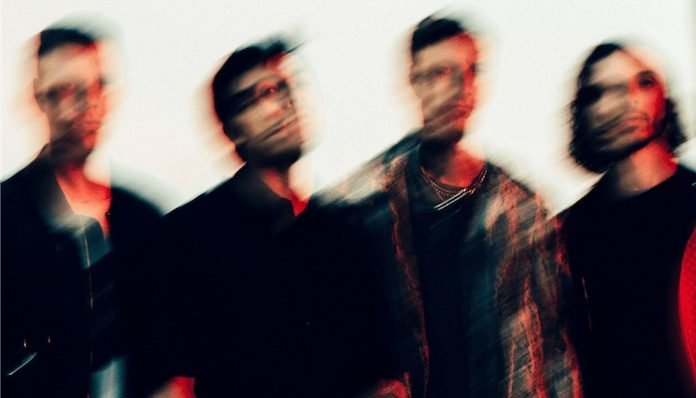 AMC anticipates almost all of its theaters to be open by...

See Slipknot’s controversial career play out in this documentary