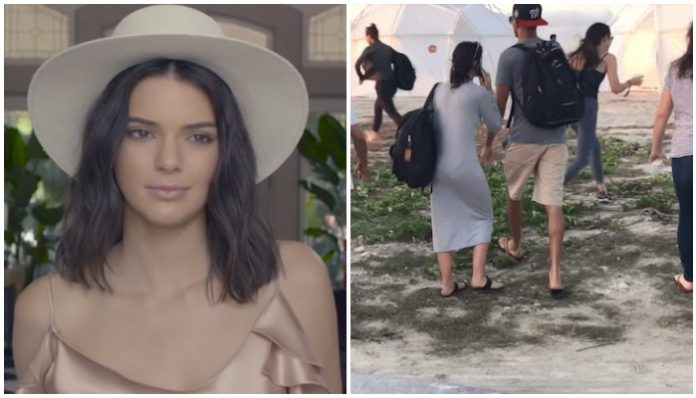 The saga of the failed Fyre Festival is far from over. Just last month we learned that its founder Billy McFarland was trying to leave prison due to coronavirus. Now, Kendall Jenner has settled the lawsuit against her for a fraction of what she was paid.

There are a number of lawsuits ongoing against artists and models that promoted the festival that never happened. Other prominent names being sued are blink-182, Tyga and Emily Ratajkowski.

Read More: See what you’ll be binge-watching on Netflix in June 2020

Fyre Festival seemed too good to be true, and it was, falling short on almost every single promise. McFarland and Ja Rule(who has been cleared of everything) promised a unique vacationing experience on a private island in the Bahamas over two different weekends in 2017.

As most of us learned from two documentaries on Netflix and Hulu, Fyre Festival was a massive disaster that never even really got off the ground. It landed McFarland in prison until 2023 as well as spawned a brand new celebrity in the famous ‘bottled water guy.’ Who, received his very own Evian water ad campaign.

But now that the attempted 2017 festival is far behind us, we arrive at the nitty-gritty of the clean up. Not cleaning up the beach it was supposed to happen on, although that’s probably still happening too, but the lawsuit cleanup.

Back in August, Variety reported that the trustee in the Fyre Festival bankruptcy, Gregory Messer, filed multiple lawsuits trying to get back funds for investors of the event. These lawsuits were against Jenner, blink-182 and others.

Well, according to the Wall Street Journal, Jenner has now settled her lawsuit and paid but a fraction of the initial payment.

Jenner was paid $275,000 for one post on Instagram (now-deleted) promoting the festival. The trustee argued that this was a “fraudulent transfer” because Fyre Festival organizers knew the event would never happen. Messer’s attorney, Fred Stevens also said Jenner never informed her fans she was paid for the post. Plus, that her referencing the G.O.O.D. family as headliners falsely implied that Kanye West would be performing at the event.

Read More: You can compare your Spotify compatibility with people using this app

Stevens continued saying that Jenner’s “conduct demonstrat[ed] a clear lack of good faith,” because she didn’t inform her fans that she had dropped out of the event after learning of its issues.

So here’s the kicker, Jenner denied all liability in the event. But, has agreed to pay back $90,000 of the original $275,000 she was given. That’s just shy of one-third of her earnings.

In short, Kendall Jenner made $185,000 off of Fyre Festival and it never even happened.

Jenner has previously spoken about Fyre Festival and how she says it’s always a risk getting involved in something.

‘You get reached out to by people to, whether it be to promote or help or whatever, and you never know how these things are going to turn out, sometimes it’s a risk,’ she told the New York Times.

‘I definitely do as much research as I can, but sometimes there isn’t much research you can do because it’s a starting brand and you kind of have to have faith in it and hope it will work out the way people say it will.’

What do you think of Kendall Jenner only paying $90,000 in the lawsuit? Tell us your thoughts in the comments below! 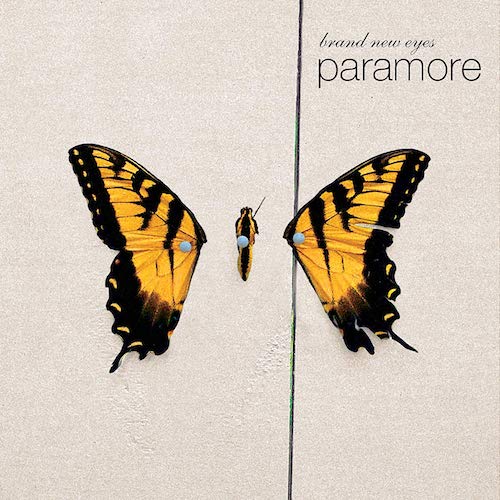 twenty one pilots bring you on stage in “Pet Cheetah” virtual...