Home News You won’t be seeing the next evolution of ‘The Purge’ event any... 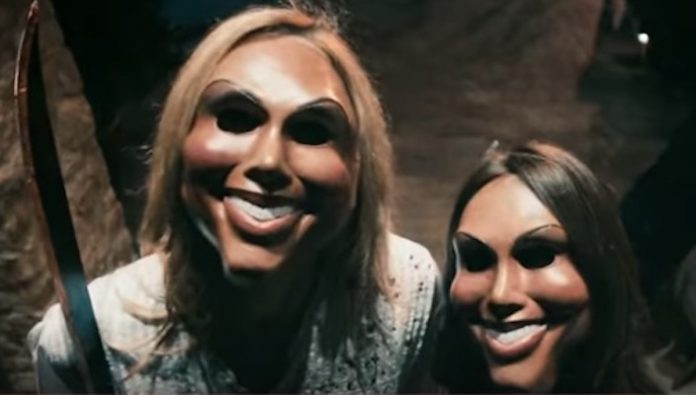 The upcoming film in The Purge franchise is being indefinitely delayed and will no longer be seeing its original July release.

Universal Pictures is removing the film from their release calendar and have not set a new release date as of yet.

The film, which was reportedly titled The Forever Purge was set to arrive on July 10. Now, the film is off of the studio’s release calendar.

This goes to show that the movie industry isn’t expecting to be filming in the near future as the coronavirus shutters productions.

Further, studios are walking a thin line by releasing films without a theatrical release despite successes from digital releases. Some theater chains including AMC and Cineworld are showing backlash over Universal’s digital-only releases.

Now, the only films left with release dates for this summer are Christopher Nolan’s Tenet (July 17), Disney’s live-action remake of Mulan (July 24) and Wonder Woman 1984 (August 14).

Both Mulan and Wonder Woman 1984 have seen their release dates affected by the virus.

When the title was revealed by The Hollywood Reporter, Bloody Disgusting noted that it seems from their report that filming is complete.

Post-production issues could be the reason for the film’s delay in release. It could also have to do with wanting a proper theatrical release.

Sources told THR the film is taking the Purge event “out of its usual metropolitan setting.”

Further, it’s “still dealing with class and race issues in the way the previous films have.”

(@THR) Revealed the title of the 5th #Purge Movie is “The Forever Purge” I assume that means the sequel will have us look at a world where EVERYDAY is #ThePurge , My Thoughts CLICK HERE: https://t.co/7WCTxllzvn pic.twitter.com/VtFhPFTg9g

What do you think of the new film in The Purge series being delayed? Let us know your thoughts in the comments below.

Watch a young Chester Bennington singing along to Nirvana’s “Polly”