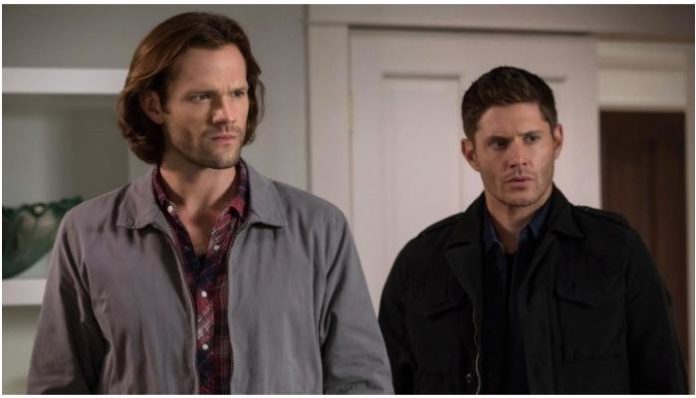 Supernatural faced delays with wrapping up their 15th and final season of the series but the CW Network is promising the final three episodes will be airing this fall.

Following production delays relating to visual effects and sound departments, the series is coming to a proper end this fall barring any further issues.

Read More: Some fans think ‘Rick and Morty’ went too far with this 9/11 joke

The final season of the show initially premiered in October 2019 but the last seven episodes had to be delayed over the coronavirus pandemic. The series finale was originally set to air on May 18.

Showrunner Andrew Dabb said in March when the show’s last episodes were delayed that filming for the majority of them was complete.

“We have filmed through episode 18 (of 20), however our visual effects and sound departments have closed because of the outbreak. So, right now, the episodes can’t be finished.”

According to Bloody Disgusting, the network says they’re looking at completing Supernatural this year with filming for the final two episodes happening sooner than later.

“We already have five episodes in the can,” The CW’s Mark Pedowitz says during a conference call. “Jared [Padalecki] and Jensen [Ackles] will go back as soon as they’re able to to finish up the last two episodes. We hope that they will be able to start shooting sometime in late summer or fall.”

Pedowitz adds onto that, saying “and if not, we will then become flexible and rearrange our scheduling.”

The show’s social media account also tweeted out today (May 14) that the final episodes are arriving this fall.

The final 7 episodes are coming this fall to The CW! #SPNFamilyForever pic.twitter.com/CJS1m8vxGk

Filming of the last two episodes, of course, relies on how health departments adjust to the pandemic in the coming months. The network seems confidant they will be able to finish the show in 2020 though so only time will tell if filming and final editing processes get completed.

Are you excited to see the final episodes of Supernatural arrive? Let us know your thoughts in the comments below.