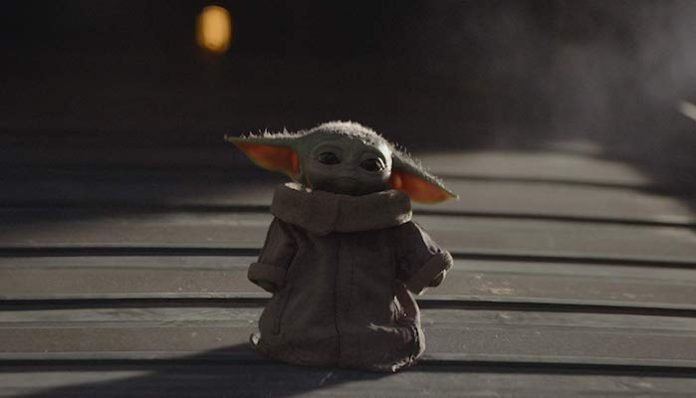 It has been far too long since we last got to see Baby Yoda on his wild Star Wars adventures in the Disney+ hit The Mandalorian. While the little green alien isn’t exactly the show’s protagonist, he quickly became a mega-hit and is now getting even more Funko Pops! modeled after him.

The Mandalorian premiered on Disney+ back in November and immediately became one of the streaming platforms’ top hits. The burning question though is what is Baby Yoda’s real name?

Read More: 30 classic discographies to immerse yourself in while at home

Baby Yoda, referred to as The Child quickly snatched up the top Google search of 2019, even though he only popped up in November. Star Wars fans and everyone else on the internet was desperate to get a hold of any merchandise they could that featured Baby Yoda. But, since Disney wanted to entirely keep Baby Yoda a secret, they had no merchandise produced. They’ve been capitalizing on that mistake as of late though.

We found out back in February that season two of The Mandalorian was dated for this October. Given the ongoing coronavirus pandemic, that date is more than likely to be pushed back but that news has not been released yet.

In the meantime, we’re going to have to get our daily dose of alien cuteness one way or another. Rewatching the same eight episodes of The Mandalorian doesn’t quite cut it.

Don’t worry, Hot Topic has our back. The alternative retailer just announced a whole lineup of new The Mandalorian Funko Pops!, three of which include the lovable little green man.

If you’re a fan of the memes, then this new set has just the ticket. One of the announced Funkos! takes our favorite Baby Yoda meme and brings it to life. Well, to plastic. You know, the one where he’s drinking out of a little mug?

Hot Topic just announced the lineup today (April 30) and they are very cute. There’s a large Funko of the Mandalorian and Baby Yoda and two others of just solo Baby Yoda. He’s even slurping down a frog in one of them. Moff Gideon also received his very own Funko Pop!

Check them out below.

The new Baby Yoda Funko Pops are now available for preorder. It says they will start shipping in August. Get yours here.

This isn’t the first time Baby Yoda has been memorialized as a Funko Pop! either.

Back in February, Disney announced exact replica figure of the 10″ Super Sized Pop is available for preorder. The little fellow stands at just 3 3/4″ tall. According to Disney’s website, the figure is also available for preorder and is expected out in June. They can still be preordered here.

Tell us what you think about the newest Baby Yoda Funko Pops! in the comments below!

QUIZ: Which nostalgic pop punk song are you?

FKA Twigs breaks free in enchanting ‘home with you’ video

These 10 bands weathered the changes of having multiple vocalists

No secrets are safe in the final ‘13 Reasons Why’ season’s...