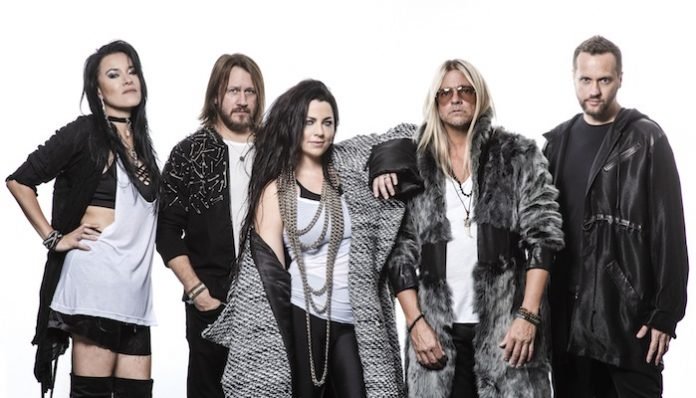 It’s been a few years since Evanescence dropped a new album but the band are back to working on new music as they announce details for their fifth full-length release, The Bitter Truth.

The band are revealing the title and album cover for their new record while letting fans know a new track will be available very soon.

Read More: Here’s everything you’ll be able to binge watch on Hulu in May

Evanescence’s last album arrived in 2017 with Synthesis marking their return after six years.

Now, they’re dropping details for that record’s followup which will be arriving this year despite numerous albums and other forms of entertainment facing delays and postponements.

They’ll be kicking things off next Friday, April 24 with a new track titled “Wasted On You.” You can see the album cover below too.

We promised you a new album in 2020 and we won’t let anything stop us. We are proud to begin sharing our new album ‘THE BITTER TRUTH’ with you, one piece at a time, starting with our first song “Wasted On You” next FRIDAY!
Pre-save: https://t.co/yL28gqprmu pic.twitter.com/yXXPQYgmYi

You can pre-save the song right now over here. They’ll also be selecting 50 people who pre-save the track to hop on a Zoom video call with vocalist Amy Lee next Thursday. The record doesn’t yet have a hard-set release date but will arrive within 2020.

We will choose 50 people who PRE-SAVE to get the first listen of “Wasted On You” on a Zoom call with Amy Lee next Thursday!
Pre-save: https://t.co/yL28gqH2L4

We heard the band‘s cover of Fleetwood Mac‘s “The Chain” back in November as part of the Gears of War 5 soundtrack.

In January though, the band revealed a music video for the track.

Amy Lee talked about “The Chain” and how it relates to the game and her feelings on the lyrics.

“The lyrics make me feel the power of standing together against great forces trying to pull us apart, perhaps even from the inside,” Lee says. “I really wanted to drive that home in our version.”

Are you excited for Evanescence to drop a new album? Let us know what you think in the comments below. 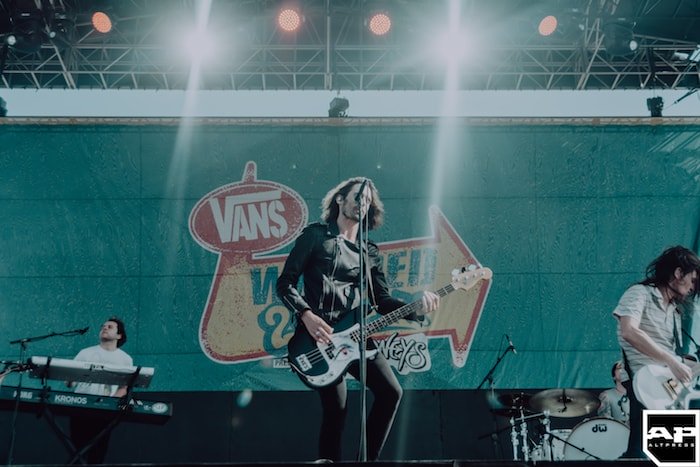 Anberlin surprise fans by revealing plans for their first music in...

Chuck E. Cheese is delivering pizza with a new name and...

Goldenvoice postpones all events indefinitely due to coronavirus pandemic