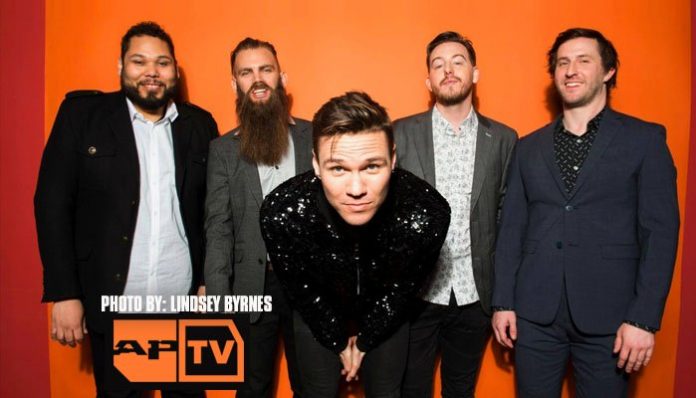 There can be a certain level of brother/sisterhood in a band and then something will change the dynamic. While it seems bands can get by dropping bassists and drummers left and right, who gets by on multiple vocalists?

The subject of our latest video is a contentious one, indeed. A new vocalist can change the complete direction of a band. And it may not be to their fans’ liking. (We did hear about this one guy who did a pretty great job killing it, much to his new bandmates’ approval.) We’re not sure if the scene we cover is more patient or forgiving. Anybody can give back-pats on the internet. Coming to the shows, buying the merch and showing support? That’s the bottom line.

There is some commonality regarding bands with multiple vocalists. Someone could play six weeks of shows and record a three-track EP before leaving. And that’s considered “an era.” The changing of the guard in front of the center mic-stand carries all kinds of rewards and anxieties. When you recall some of the backstories of some of the replacements in this video, you’ll surely raise some eyebrows. They’ve had to endure moments of crippling doubt, the disdain of the people they replaced and the stans of said individuals. That would make anyone a serious headcase. Yet we compiled 10 notables for your edification.

Some of our mentions you may have seen before/after the personnel switch. Maybe you only experienced the differences in these bands through their recordings. Or maybe you would have never liked any of these groups even if your significant other were singing. The important thing to keep in mind is that the world remembers those who dare. And some of those dares have really paid off for fans and bands, alike.

10 music events that could be affected by coronavirus pandemic