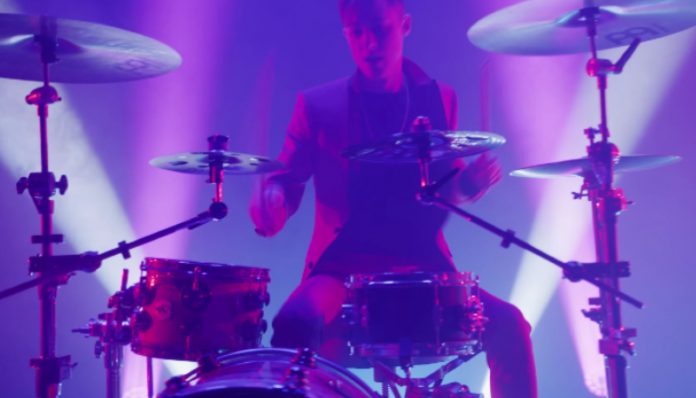 Session drummer Luke Holland has been consistently working with some top-level bands including The Word Alive, I See Stars and more but now he’s gearing up to release his debut solo EP.

The drummer is dropping his debut EP at some point in the near future but first he’s delivering a brand new single titled “Kitana” along with an accompanying music video.

The new track is an instrumental jam with some gnarly beats all throughout. It features some skittering electronic synths building off of the wild drum work from Holland.

As for the music video, it kicks off with the drummer wielding a katana before hopping into his drum throne. A trio of dancing women show off their skills throwing around their own katanas throughout the clip.

“I tracked drums for a song for Telle from TWA for his solo project & met Charles Kallaghan Massabo, who produced that track. We immediately hit it off, & I expressed my interest in wanting to write instrumental tracks that would eventually have vocals on them. Katana was the first song we wrote, it immediately just ‘happened’. After that, we continued writing, & my debut EP will be coming out soon!”

Last year, Holland took on the drumming role with Starset for their album Divisions.

He performed across the entire record and remarked it was “one of my favorite albums I’ve played on.”

Check it out 🙂 one of my favorite albums I’ve played on! Excited for them & their new release @starsetonline https://t.co/EUTEgw4q9x

You can check out a track from that release below.

What do you think of Luke Holland’s new “Kitana” video? Let us know in the comments below. 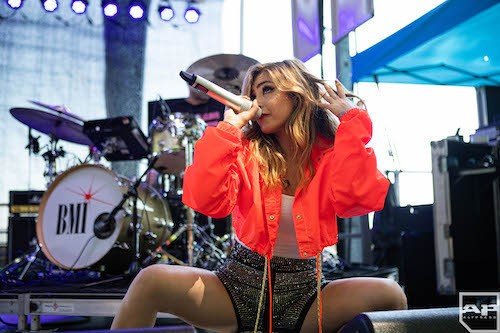 Anthony Daniels was “insulted” to be offered C-3PO role