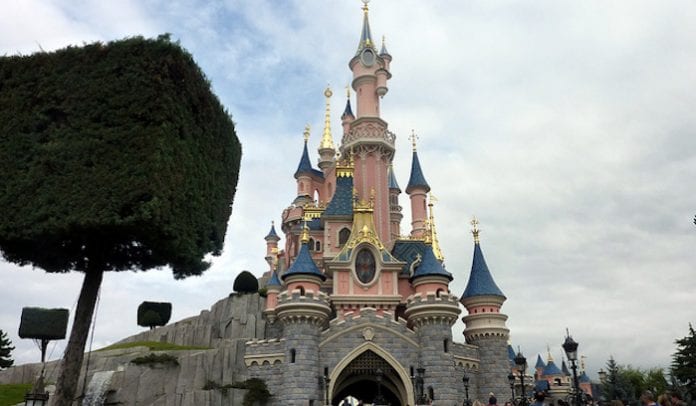 Just like the majority of businesses, Disneyland has shut down in the wake of the COVID-19 coronavirus but union representatives for their employees in Anaheim say staff members were not being told whether they will continue being paid or have their health insurance.

According to The Hollywood Reporter, Walt Disney Co. didn’t give an update on whether they will be re-opening North American parks. After pressures from the union, the company is responding.

Read More: Wendy’s is giving away free food – here’s how to get the promotion

A union leader for the park’s staff is asking the company to give employees an update on their plan. The park closed initially on March 14.

A post from Workers United Local 50 on its Facebook page sends the message publicly that employees need a response.

Union representatives are sending a similar letter to Walt Disney World in Florida.

The letter was written by Workers United Local 50 president Christoper Duarte and outlines the worries employees are facing.

Our members, your cast members, are very concerned about their economic well-being after March 31. They are in a state of limbo and worried about their medical insurance, rent, food and other necessities.

Just hours after the letter was sent to Walt Disney World, the company updated their website to reflect new information and give employees an update.

According to Orlando Sentinel, their aim for re-opening was April 1 but will not be possible until at least April 9 due to a stay-at-home order.

“While there is still much uncertainty with respect to the impacts of COVID-19, the safety and well-being of our guests and employees remains The Walt Disney Company’s top priority,” the company says in a statement.

“As a result of this unprecedented pandemic and in line with direction provided by health experts and government officials, Disneyland Resort and Walt Disney World Resort will remain closed until further notice.”

Now, they say they will be paying employees through April 18 and updating when further info is available.

The union has also sent an updated message on the issue.

“We’ve received word from our partners at the Disneyland Resort that the Walt Disney Company has elected to do the right thing by our cast members and pay them until April the 18th!

We applaud your actions and know that while it takes an economic impact on your business, it is doing right by its most faithful and vulnerable people.”

Earlier in the week, Universal Orlando Resort ended up revealing they are not re-opening until April 19.

As of this afternoon, NBC says Florida is seeing over 2900 cases of coronavirus with 416 new patients testing positive today.

What do you think of Disneyland’s response to the union demands for an update? Let us know in the comments below.

Church of Satan respond to Kanye West’s ‘Jesus Is King’

The Cure’s Simon Gallup forced to pull out of Austin City...

Alexisonfire drop ambient “Season Of The Flood” as longest song to...