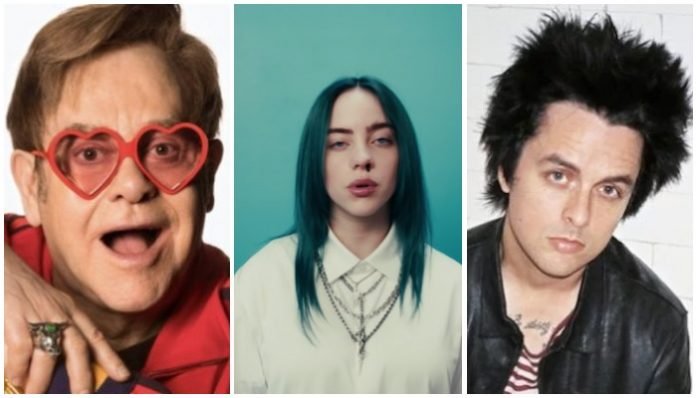 The hour-long event is airing commercial-free as a replacement to the postponed iHeart Radio Music Awards.

The broadcast will be encouraging viewers to donate to Feeding America and First Responders Children’s Foundation if they aren’t sure who to help out.

The event is taking place March 29 at 9 PM ET or 6 PM PT. It can be watched on FOX or listeners can tune in worldwide on iHeartMedia radio stations. You can learn more about the event here.

We’re paying tribute to the front line health professionals and local heroes who are helping to fight the spread of COVID-19 with our iHeartRadio Living Room Concert For America this Sunday on @foxtv. ❤️

The health of my fans is of the upmost importantance to me, so I have made the decision to reschedule my upcoming #EltonFarewellTour shows between March 26th – May 2nd. pic.twitter.com/8iuPeB8oiN

Are you excited about Elton John’s livestream concert? Let us know in the comments below.

mewithoutYou announce they’re to break up next year

Bruce Springsteen opens up about the film adaptation of ‘Western Stars’...

Falling In Reverse recruit Escape The Fate for 2020 ‘TDIMIY’ tour

Lifehouse – You And Me (Official Video)

Anderson .Paak reflects on being homeless: “Music was my fighting chance”