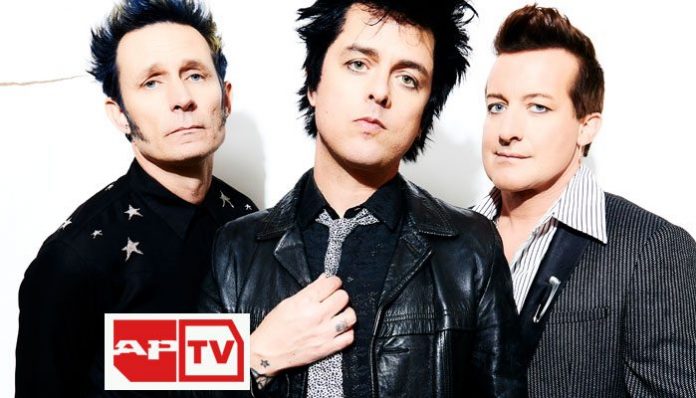 In case you haven’t heard, Green Day are getting a career overview in the next issue of AltPress. It’s loaded with archival stories and cool AF photos. From their early days driving in a Bookmobile to rocking the planet’s arenas, Green Day remain a force in punk culture.

Dookie, Green Day’s scene-changing, major-label debut, was released in 1994. In the decades that have followed, generations of music fans have looked to them for something: a soundtrack to delinquency, the bravery to face anxieties or fearless political efficacy. The best punk bands of the 21st century have always tempered their larger-than-life attitudes with a great sense of humility. Green Day are certainly a catalyst for that. And you can hear those attributes on these 10 records Green Day fans should hear.

Obviously, they didn’t invent the genre, There were a whole lot of antecedents that sparked Billie Joe Armstrong, Mike Dirnt and Tre Cool to carve their names in punk history. Our list of 10 records that Green Day fans need to hear is pulled from several angles, all of which are crucial to understanding the band’s history.

Read more: Green Day are punk’s greatest band–and we have the magazine to prove it

There are some stone cold gateway-drug icons from both America and the U.K. here. If your ‘rents were cool, they probably saw those bands back in the day. Now we love American Idiot as much as the next recently registered voter. But we know Armstrong didn’t invent the concept of the “punk-rock opera.” However, we did acknowledge the band that did. In the new issue, writer Tim Stegall admits to fuming out of a show when the band pulled out a jokey cover of Rick Springfield’s “Jessie’s Girl.” The band who inspired the singer to pull those kinds of stunts made it on here.

Our list also cites many of Green Day’s colleagues through all the subgenres of punk. From one-time tourmates to close friends helping them celebrate their Rock Hall induction, they are truly staples. We’ve also acknowledged some recs by a few upstarts that realized their love of cranked amps, speedy tempos and onstage calisthenics. You may not have heard them, but it makes perfect sense that you should.

Chuck E. Cheese is delivering pizza with a new name and...

See Caleb Shomo and Silverstein virtually collab on “Burn It Down”