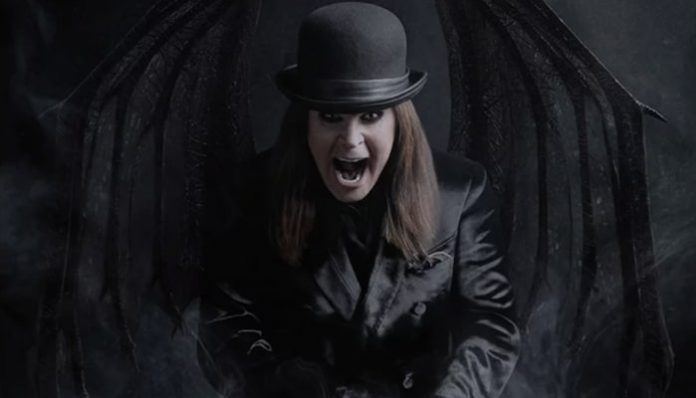 Ozzy Osbourne has canceled his appearance at this year’s South By Southwest (SXSW) music festival in Austin, Texas. The heavy metal icon is following the lead of various artists and major corporations who are passing on attending due to the threat of the coronavirus.

While in Austin, the singer had planned to attend the world premiere screening of Biography: The Nine Lives Of Ozzy Osbourne. The two-hour documentary is set to be broadcast later this summer on A&E. It features interviews with the Osbourne family, as well as such colleagues as Post Malone, Marilyn Manson, Rick Rubin, Ice-T, Rob Zombie and Jonathan Davis, among others.

Unrelated to the current coronavirus concerns, Osbourne recently canceled his North American tour to receive undisclosed health treatment. The news came after the vocalist made his Parkinson’s disease diagnosis public.

Osbourne’s SXSW cancellation falls in line with a number of artists, record labels and corporate sponsors avoiding the event this year due to the coronavirus threat. Earlier this month, Twitter CEO Jack Dorsey bowed out of making the keynote speech at SXSW citing a possible pandemic. Most recently, companies such as Netflix, Apple, Warner Media and Facebook have also canceled plans to attend the event.

With WarnerMedia canceling, this directly affected Trent Reznor and Atticus Ross’ keynote address about collaborating on the score of HBO’s Watchmen.

We’re sorry we won’t be giving our Watchmen keynote at SXSW this year (because we had some surprises in store!) However, it was the right decision. We will see you soon – be safe and smart.
-T+Ahttps://t.co/LTCW1GsZzb

As of this writing, SXSW is still going on with their convention, despite high-profile artists and delegates cancelling. The Change.org petition asking the organizers  to cancel the event has now amassed 52,000 signatures.

The coronavirus outbreak has also made many artists re-evaluate their touring plans. Green Day, Slipknot, Marilyn Manson and Set It Off have cancelled their tour plans to Asian countries. Miami’s Ultra Music Festival chose to postpone its annual EDM event, slated to run March 20 – 22.

10 musicians who have actually practiced witchcraft

Fall Out Boy ‘From Under The Cork Tree’ videos disappear from...

Austin Carlile explains why his last Of Mice & Men album...