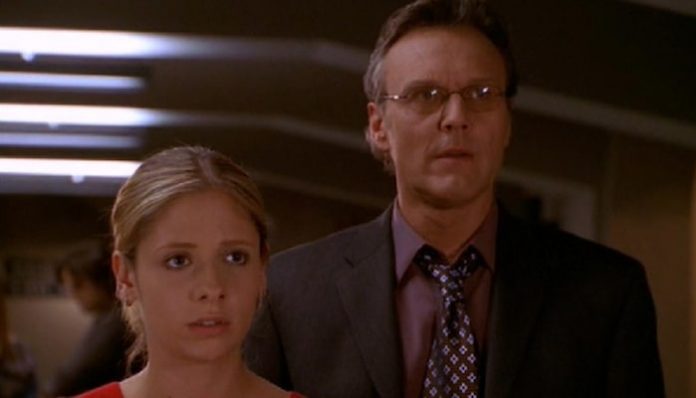 A Buffy The Vampire Slayer reboot has reportedly been in the works for nearly two years now. However, aside from a few of the actors supporting it or otherwise, there has been virtually no news. Now, one more of the show’s stars has come forward saying he would be more than down for a reboot.

Sarah Michelle Gellar, the show’s star has stated that she wishes the reboot the best, but would not be reprising her role as Buffy.

Buffy The Vampire Slayer ran from 1997 to 2003 and was more than just a cult classic. The show was about, well, vampire slaying, but it broke down walls and transcended boundaries and generations that few shows have been able to do before or since.

It was announced in 2018 that the popular ’90s series would be getting a revival, with series creator Joss Whedon serving as executive producer, and writer Monica Owusu-Breen penning the reboot’s script.

There’s not a lot of details regarding the new series, but we do know that it will feature a woman of color taking on the starring role made famous by Sarah Michelle Gellar in the 1993 original TV series.

We’re not entirely sure if the new actress will be named Buffy, but we do know that the producers are calling the revival “contemporary, building on the mythology of the original.”

What’s more? We also know that writer Owusu-Breen will be respecting the world that Whedon created all of those years ago, thanks to a Twitter statement the creator posted after receiving such a mixed reaction.

A few of the show’s actors have even said they would be on board.

James Marsters, who played the character Spike in the original series, sat with IndieWire to discuss the forthcoming reboot, where he discussed the idea of a new slayer.

“I think it is fabulous,” he said. “I saw a tweet by [Owusu-Breen], and she wants an entirely new slayer within the universe established by Buffy. So she’s not going to be Buffy the Vampire Slayer — she’s going to be Sabrina or whatever it is. I think that’s a great way to go and I’m very excited about it.”

Read More: Frank Iero reminds MCR fans of reunion hint in front of them all along

He continued on to say: “I am open to whatever Joss [Whedon] has in mind — whether that’s playing Spike or something else. I told him that a long time ago. Joss’s mind is always surprising, so yeah. I’m open to playing Spike if Joss is involved.”

Michelle Tractenberg also spoke about how she wouldn’t mind reprising her role as Buffy’s sister, Dawn.

Now, another actor has come forward expressing his desire to be in the reboot.

Anthony Head, who played the high school librarian Rupert Giles sat down with the New York Post and discussed all things Buffy, from its impact to his desire to return.

“[Fans still bring it up] quite a lot, actually,” Head says about Buffy The Vampire Slayer. “It does span the generations. I still don’t understand how it never came away with any Emmys, or any of those awards. People [tell me] how much it meant to them at the time they were growing up, how it resonated, and bless them. They quite often say Giles was the father figure that was missing in their lives for various reasons. I think that’s part of its longevity. It hit home. It’s quite remarkable.

“When we did the pilot … [creator Joss Whedon] said, ‘This is going to be a hit, and it’s not going to be because the powers that be are behind it — they don’t know what they’ve got. It’s going to be something that is made a hit by word of mouth. People are just going to get it and tell each other. And that’s exactly what happened.”

When asked directly if he would like to play a role in the reboot, Head gave a resounding “yes.”

“Yes. I wouldn’t know what as, because Giles has aged a little bit,” he says. “Maybe I’m the head of the Watcher’s council now. But to be honest, of course I would. It was so formative.”

As stated, no other details have yet emerged about a Buffy The Vampire Slayer reboot other than Sarah Michelle Gellar will not be reprising her iconic role.

Would you be down for a Buffy The Vampire Slayer reboot? Sound off below! 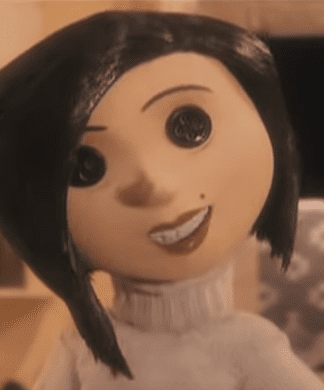