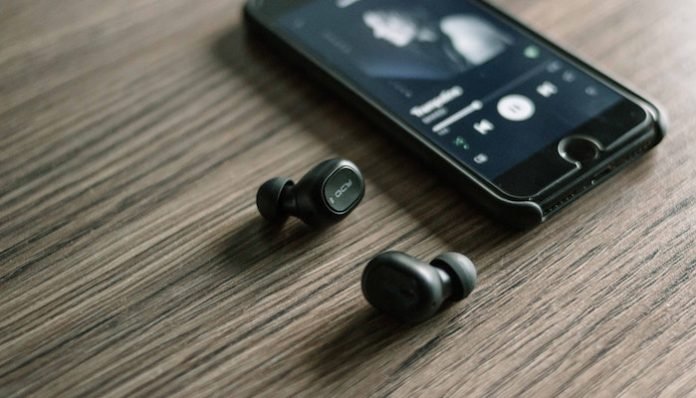 The differences between music streaming services may seem pretty small, but an artist’s posts regarding the payments she gets from Apple Music and Spotify highlights the pay discrepancies on the different platforms.

Keating offered up a breakdown of her royalty payments and despite being most popular on Spotify, she makes the least amount of money from them.

While the musician is streamed the least on iHeartRadio, she makes the most per stream on the platform at $0.017.

Apple Music, Tidal, and Amazon Music also paid Keating more per stream compared to other services, but she was streamed most often on Spotify and Pandora.

Although Keating earned four times as much per stream on Apple Music compared to Spotify, Spotify is where she gets the most attention. Her yearly payouts were $6,800 from Spotify and $5,800 from Apple Music.

The some streams are subscription, some are free, so the per-stream rate varies but this is the average per-stream rate a DIY artist with no record label earned from each streaming service in 2019

Currently, Spotify pays out by adding up all of their income and dividing it based on how much each artist is streamed. That payment system obviously favors popular artists instead of independent musicians.

An alternative system discussed in Business Insider‘s piece outlines a more user-centric system. Basically, if a user pays their $9.99 per month and only listens to one artist on the streaming service, that artist would receive 100 percent of that profit.

What do you think of the streaming service pay rates? Let us know your thoughts in the comments below. 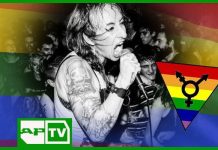 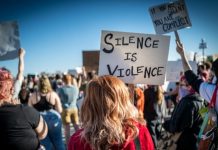 Space – Me And You Versus The World

Metallica are headlining five major US festivals next year