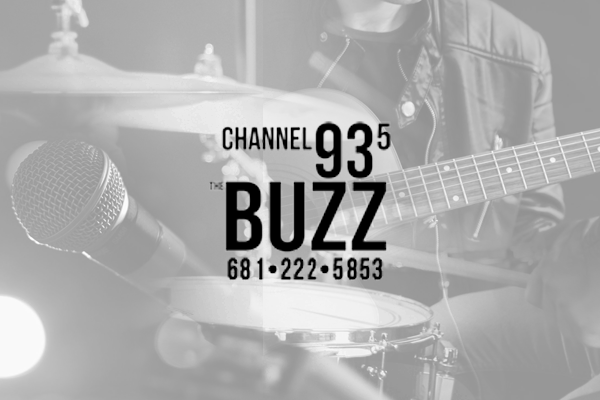 Nirvana’s video for “Smells Like Teen Spirit” has officially hit one billion views on YouTube. The 1991 clip joins an elite club of just 184 videos to reach that milestone on the service, while also earning enough views to be the second most-watched music video of the ‘90s, surpassed only by Guns N’ Roses’ “November Rain.” “Smells Like Teen Spirit” made its radio debut on August 27th, 1991, with the video arriving a few weeks later on MTV. The clip appeared on YouTube for the first time in 2009. The song was the opening cut and first single from Nirvana’s breakthrough second album, Nevermind, which went on to sell more than 30 million copies worldwide.

Fans surprised after ‘Terminator 2: Judgment Day’ screenings turn out to...