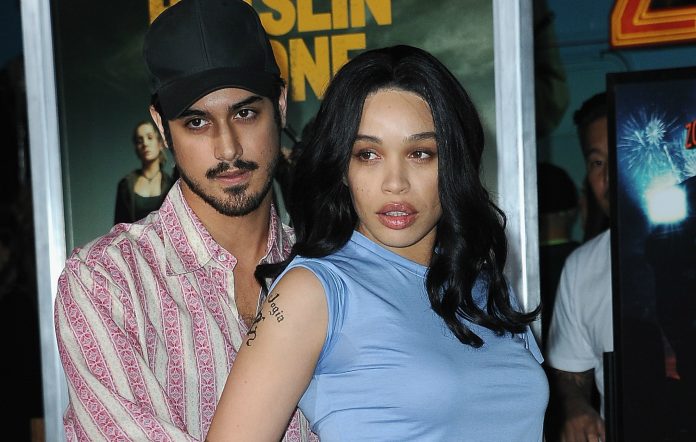 Zombieland 2‘s Avan Jogia and his partner Cleopatra Coleman took inspiration from early ’00s Angelina Jolie and Billy Bob Thornton as they attended the sequel’s premiere. Check out the photo below.

Now, images have emerged from the event of Jogia – who portrays new character Berkeley – and his girlfriend Coleman paying homage to Jolie and Thornton’s iconic red carpet outing back in 2000.

Recreating the complete outfits worn by the then-couple at the Gone in 60 Seconds premiere, Coleman sported her own ‘Billy Bob’ arm inking which read ‘Avan Jogia”. Her boyfriend, meanwhile, donned a loud paisley shirt, brown leather trousers, and baseball cap.

Meanwhile, Jesse Eisenberg has blamed Deadpool for the lengthy delay between Zombieland movies. “We were trying to do the movie right after the first one because the first one was so popular and then we just waited for the best script,” he explained in a recent TV interview.

Last week, a new trailer for Zombieland: Double Tap was shared online. “It’s been 10 years since the zombie apocalypse and this dysfunctional family has survived by using their wits and by following the rules,” a voiceover says in the clip.