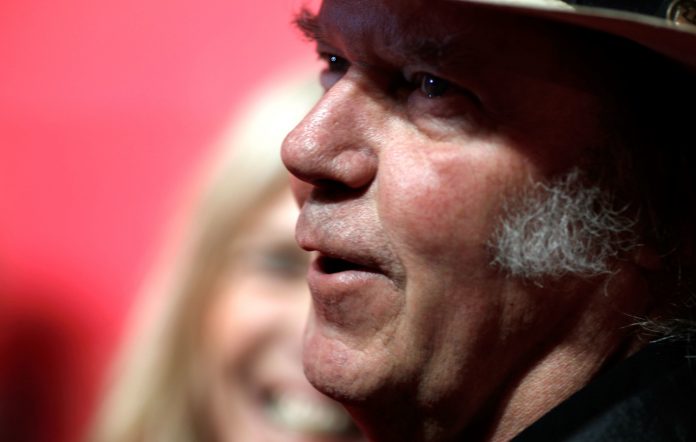 The documentary goes behind the scenes of the making of ‘Colarado’, Young’s first album in seven years with Crazy Horse

A trailer for Neil Young‘s new documentary Mountaintop has been released – you can watch it below.

Earlier this year, the singer-songwriter announced that he would be postponing the rest of his 2019 tour plans to focus on completing 15 unfinished film projects.

One of those films was a ‘making of’ documentary that was filmed to tie into the release of ‘Colarado’, which will be Crazy Horse’s first new album since 2012’s ‘Psychedelic Pill’, and according to Young, the record will stand up to some of his previous classics albums.

“We believe we have a great Crazy Horse record and one to stand alongside ‘Everybody Knows This is Nowhere’, ‘Rust Never Sleeps’, ‘Psychedelic Pill’ and all the others,” he said back in April.


Titled Mountaintop, you can watch the trailer below:

Young first revealed Crazy Horse’s return to the studio in April. He announced ‘Colorado’ would arrive in October, and feature “10 new songs ranging from around 3 minutes to over 13 minutes.” Besides CD and digital versions of the record, there will also be a double vinyl release comprising three sides of music and a 7” exclusive single not on the album.

Meanwhile, Neil Young has announced details of a new book he has co-authored with Phil Baker, CEO of the Neil Young Archives. 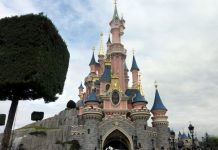