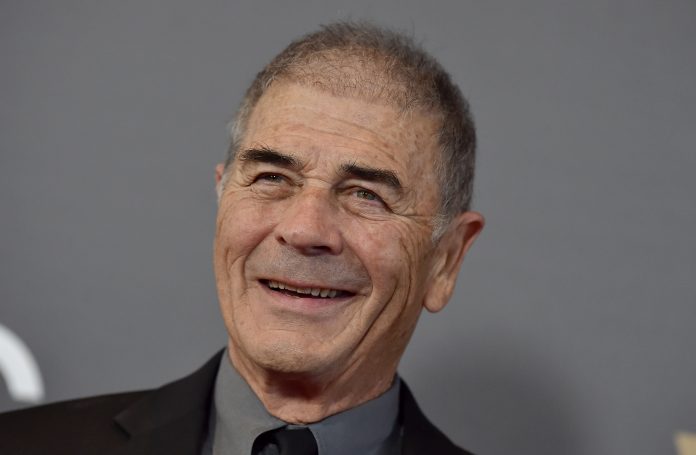 Robert Forster, who’s known for his roles in Jackie Brown and Breaking Bad, has died at the age of 78.

The Oscar-nominated actor passed away at his home in Los Angeles yesterday (October 11) following a battle with brain cancer, his publicist confirmed to The Hollywood Reporter.

Forster died on the same day that his new film El Camino: A Breaking Bad Movie was released. He reprised his role of Ed Galbraith (also known as The Disappearer) in the Netflix sequel to the hit series, having played the character in the show’s fourth and fifth seasons.

Paying tribute on Twitter, Breaking Bad star Bryan Cranston wrote: “I’m saddened today by the news that Robert Forster has passed away. A lovely man and a consummate actor. I met him on the movie Alligator 40 years ago, and then again on BB. I never forgot how kind and generous he was to a young kid just starting out in Hollywood. RIP Bob.”


El Camino‘s Aaron Paul said he was “heartbroken” over the news of Forster’s passing. “My god. I had the privilege of knowing this beautiful man and working alongside of him,” said the actor. “A true gentleman that loved to act. I love you my friend. Thank you for loving me. You are and always will be a legend.”

In 1998, Forster starred as bail bondsman Max Cherry in Quentin Tarantino’s Jackie Brown. The character was created by Tarantino specifically for the veteran actor, with Forster going on to earn the Best Supporting Actor nomination at the Oscars for his performance.

This resurgence in his career led to Forster securing roles in David Lynch’s Mulholland Drive, Lucky Number Slevin, and Me, Myself & Irene. In recent years, he’s appeared in the reboot of David Lynch’s Twin Peaks, Breaking Bad, Olympus Has Fallen and, London Has Fallen.

Forster first hit the big screen in 1967, starring alongside Elizabeth Taylor and Marlon Brando in Reflections in a Golden Eye, before going on to appear as a TV news cameraman in the critically acclaimed Mad Cool.

Originally from Rochester, New York, Forster initially planned to become a lawyer before relocating to New York City to pursue an acting career.

The Courteeners announce special guests for London and Manchester dates