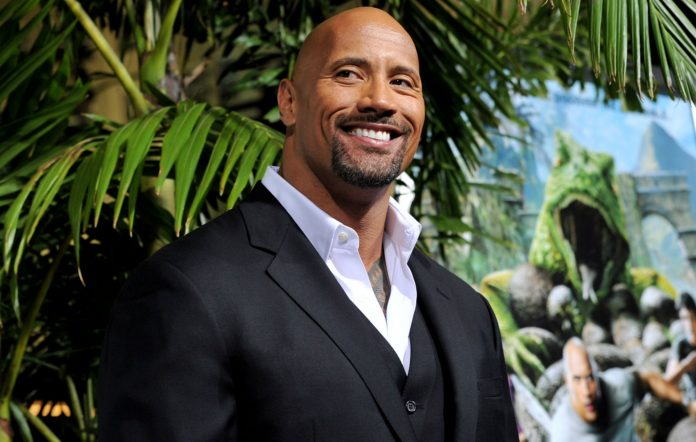 ‘Jungle Cruise’ will arrive in cinemas in July 2020

The first official trailer for Disney’s upcoming release Jungle Cruise has arrived – you can watch it below.

Starring Dwayne Johnson and Emily Blunt, the film sees the pair searching for a mythical place which is said to offer “incredible healing powers.”

Blunt plays Lily Houghton, a researcher aiming to find ‘Lagrimas de Cristal’. Later, Lily hires Frank, played by Johnson, as a river guide to take her to it.

“If you believe in legends, you should believe in curses, too. You’re going to beg me to turn back,” Frank tells Lily as the pair face dangers on their journey. Lily responds, “Well, I look forward to disappointing you.”

The film, which is based on the Jungle Cruise attraction at Disneyland, also stars Édgar Ramírez, Jack Whitehall, Jesse Plemons and Paul Giamatti. It arrives in cinemas on July 24, 2020.


You can watch the trailer below:

Back in August, it was rumoured that Johnson could be set to make an appearance in a forthcoming Deadpool movie.

The news came after Rob Liefeld, the creator of the Marvel comic books, made an impassioned plea for The Rock to team up with Ryan Reynolds after the pair appeared together in the recent Fast and the Furious spin-off Hobbs & Shaw.

Taking to Instagram, Liefeld wrote: ”Dearest @therock based on reports of outstanding chemistry between you and a familiar friend, I believe the next logical step is for you to join the Marvel [Cinematic] Universe, as Garrison Kane in a future Deadpool instalment.

Sharing a link to Liefeld’s Instagram post on Twitter, Johnson fuelled the rumours further, responding: ”Dearest Rob, thank you amigo. It’s true, in @HobbsAndShaw, I have insanely outstanding chemistry with our familiar friend.

“Since you created the characters, how does one Garrison Kane get along with one [Deadpool]?”