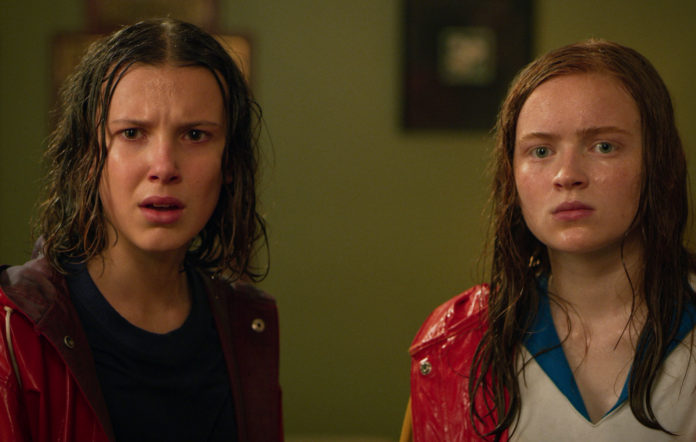 Stranger Things star Millie Bobby Brown has admitted she was “pissed off” after learning of the Season 3 finale for the first time.

The actress, known for playing Eleven on the hit Netflix series, said the decision for Joyce (Winona Ryder) to leave the town of Hawkins proved to be a real surprise for the cast.

“I was pissed. I read the script and I was like, ‘What, how is this even possible? Why are they moving away?’” she explained.

“They were like ‘Didn’t you read episode 3?’ And I was like, ‘Oh yeah.’ Because Joyce said she wanted to move away from Hawkins,” she told Elle Magazine.

Millie said that Ryder’s departure proved unexpectedly affecting as it made the show’s young stars reflect on the show’s eventual end, when they’ll no longer reunite on set.


“I don’t know, I just felt really against it. When we were filming it, all of us kids said to each other, ‘So how are we all going to cry?’ Because we don’t really cry in front of each other very often,” she explained.

“I usually am the one who’s crying in every single scene and the kids have to deal with me listening to [sad] music and they’re like, ‘Oh God.’”

She added: “I thought, are we all going to go off and listen to music? And then one of the kids was like, ‘Imagine if we have to do this for real one day.’ And we were like, ‘What do you mean?’

“And they were like, ‘What if, when Stranger Things is over, we’ll all have to say goodbye to each other and like this is it.’

“And we all started crying and then they rolled camera and said action. And that was it. We all started saying goodbye to each other. We felt too real.”

A short video shows the series logo embedded in what appears to be the show’s alternative universe, the Upside Down, however on-screen text reads at the end: “we’re not in hawkins anymore”.

Orchestral Manoeuvres In The Dark – Souvenir