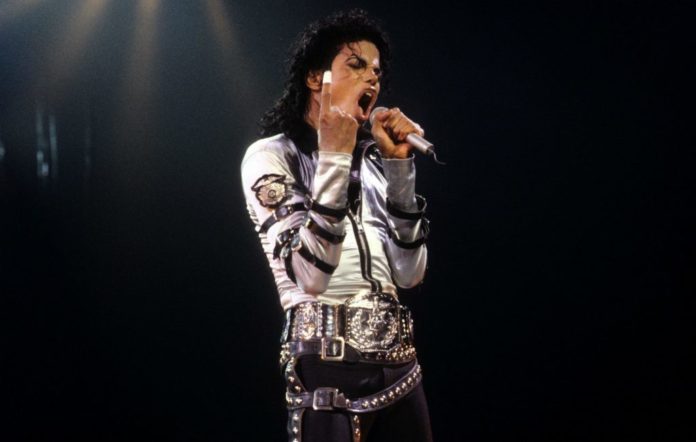 ‘MJ’ will be shown on Broadway next summer

A new musical based on the life and career of Michael Jackson is coming to Broadway in 2020.

MJ, which is written by Pulitzer Prize-winning author Lynn Nottage and choreographed by Tony Award winner Christopher Wheeldon, will arrive on Broadway to previews on July 6 before its official opening on August 13 at the Neil Simon Theatre. Tickets for the shows will go on sale from January 15.

The stage stage show, which is set to include songs including ‘Beat It’, ‘Billie Jean’, ‘The Way You Make Me Feel’ and ‘Smooth Criminal’, was originally titled Don’t Stop ‘Til You Get Enough until it was recently changed to MJ.

“We can confirm that the Michael Jackson musical has a new title,” Rick Miramontez, a spokesperson for the show recently confirmed. “As the show has evolved through its development process, the production felt like MJ was a better and stronger choice than relying on the title of any one individual song.”

Last month (September 23), it was confirmed that that the lawsuit brought against HBO by Michael Jackson’s estate must be moved to arbitration after the network aired the controversial documentary Leaving Neverland earlier in the year.

The Dan Reed-directed documentary, which divided viewers upon its UK airing earlier this year, focuses on testimony by Wade Robson, 36, and James Safechuck, 41, who both claim that Jackson sexually abused them when they were children. Jackson’s family have vehemently denied the allegations.

In the wake of the film being shown, Jackson’s songs were subsequently banned on numerous radio stations around the world and a planned “tryout” run of the MJ musical in Chicago was cancelled.