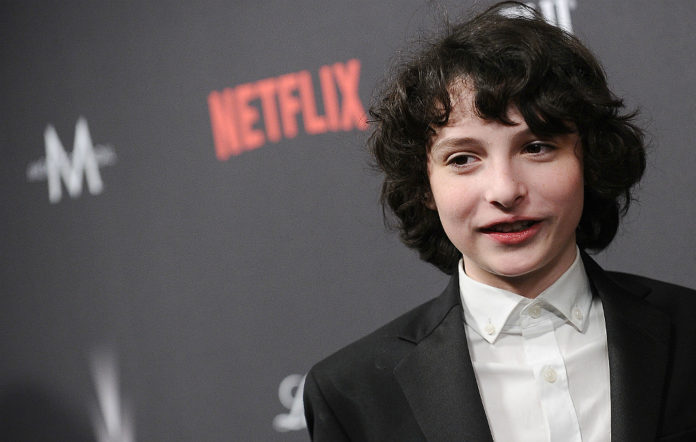 Stranger Things star Finn Wolfhard wants a time machine to be developed so he can go back and see Nirvana play live.

The actor and musician (with his band Calpurnia) was born in 2002, eight years after the dissolution of Nirvana following Kurt Cobain’s suicide.

Speaking to Condé Nast Traveller, Wolfhard revealed what he would do if he possessed a time machine, and which decade he’d want to travel back to.

“I reckon back in the 1980s you could go to more untouched places,” he stated, such as “a river that felt really clean to swim in.”


“Whereas now,” he continued, “there is so much more pollution”.

The ’80s also appealed to Wolfhard for his time machine destination because he could go back and see some of his favourite (and now-defunct) bands, specifically stating his wish to have seen “one of Nirvana’s first shows”.

Earlier today (October 10) a trailer was released for new Henry James horror adaptation The Turning, which Finn Wolfhard stars in.

Back in February, Wolfhard starred in Weezer’s video for their take on A-ha classic ‘Take On Me’, one of a number of music videos he’s played a cameo in, after popping up in multiple videos by Canadian punks PUP.

Earlier this year, Finn Wolfhard and Carrie Coon were reportedly in talks to star in the next Ghostbusters movie.

Meanwhile, you can now own Kurt Cobain’s iconic cardigan from Nirvana’s MTV: Unplugged show, as it’s gone up for auction.