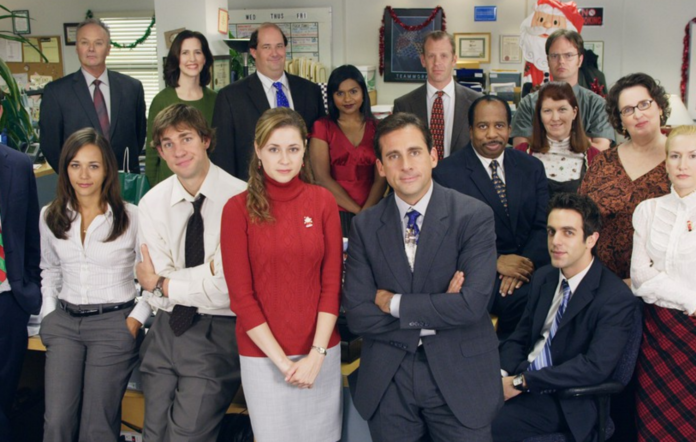 Mindy Kaling has said that Emmy organisers tried to cut her out of The Office‘s nomination at the awards.

The actress played Kelly Kapoor in the hit series.

Kaling says that the organisers had been “humiliating” her, that she was “singled out” and the only member of the team who had to justify her role and inclusion in the nomination.

“They made me, not any of the other producers, fill out a whole form and write an essay about all my contributions as a writer and a producer,” she told Elle. “I had to get letters from all the other male, white producers saying that I had contributed, when my actual record stood for itself.”


The Academy then replied in a statement to the LA Times, saying: “every performer producer and writer producer was asked to justify their producer credit,” and that “no one person was singled out.”

“There was an increasing concern years ago regarding the number of performers and writers seeking producer credits,” the statement continued. “At the time the Producers Guild worked with the Television Academy to correctly vet producer eligibility.”

The cast of The Office

“Respectfully, the Academy’s statement doesn’t make any sense,” she began. “I *was* singled out. There were other Office writer-performer-producers who were NOT cut from the list. Just me. The most junior person, and woman of colour. Easiest to dismiss. Just sayin’.”

She goes on to describe The Office as “one of the greatest creative experiences of my life,” and said she didn’t want to cause any controversy with the Emmy organisers, as they had the power to enhance and further her career.

She then describes the situation as “humiliating”, before concluding: we shouldn’t have be bailed out because of the kindness our more powerful white male colleagues”.

View the tweets below.

Back in June, The Office left Netflix, instead streaming on NBC’s own subscription-based service.

Last month, the cast reunited for a new podcast series. It comes after the cast of the show jokingly begged Steve Carell to take part in a revival late last year.

After it was claimed that NBC could revive the show once more, the supporting cast took turns to jokingly interrupt Carell as he hosted SNL.

3 Doors Down – Let Me Be Myself (Official Video)