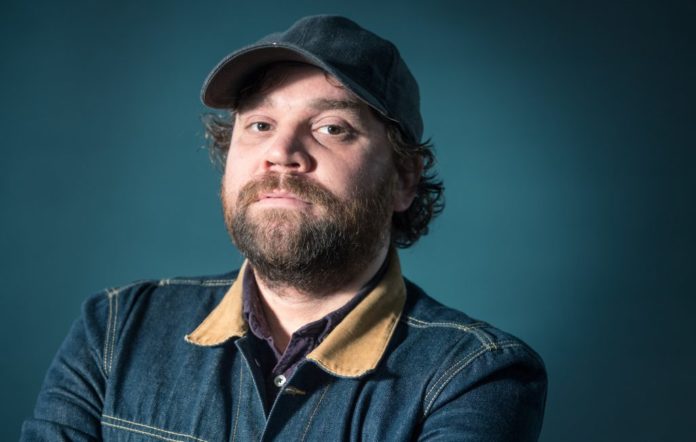 The indie five-piece will take over Shoreditch venue Goose Island next Thursday (October 17) following their sold-out show at The Dome in Tufnell Park the previous evening.

Twin Peaks, Shame and more will appear on the decks at the event, which is being held in aid of the charity that was set up in memory of the late Frightened Rabbit frontman, Scott Hutchison.

Fans will be able to gain free entry on the night, with the venue also taking donations to Tiny Changes on the door. A guitar signed by Twin Peaks will also be auctioned off for the cause, along with their new album ‘Lookout Low’ and tickets to their upcoming show in Brixton.


What’s more, the band’s label Communion Records will match proceeds made, while Goose Island will donate profits made from their Shady Character beer during the event.

“When our longtime friends at Goose Island offered to throw a party in London to celebrate the release of Lookout Low, we knew we also wanted the event to benefit and raise awareness for an important cause,” Twin Peaks said in a press release.

“We’ve partnered with Tiny Changes, the charity founded in memory of Scott Hutchison (of Frightened Rabbit) by his family — his life and art had such a positive, outsized impact on people we hold dear in our community and beyond. Mental health is an issue that affects everyone at some point in life; the support, advocacy and research the organisation is funding is vital for young people, and we’re grateful to everyone who will be part of this event for contributing to the effort to make tiny changes. Join us!”

Doors open for the Goose Island event at 6:30pm on October 17. Entry will be on a first-come-first-served basis.

Back in August, Frightened Rabbit shared an emotional documentary on the making of ‘Tiny Changes’, their recent covers album in tribute to their seminal ‘The Midnight Organ Fight‘.

The Ghost Inside honor “re-birthday” four years after crash with live...

QUIZ: Which member of All Time Low are you?

the mage of the Midlands’ legacy is taking over TV