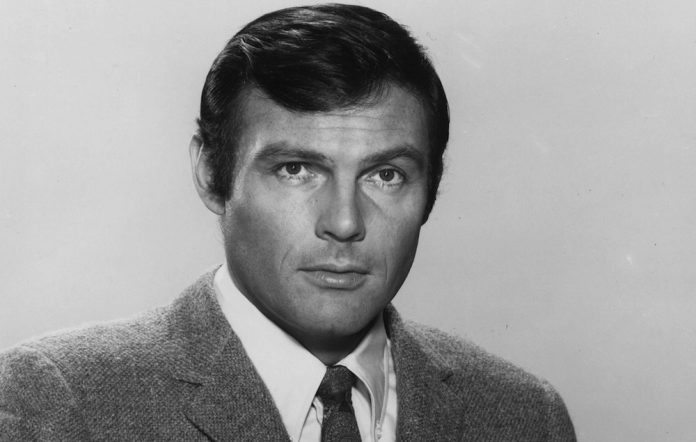 The eagle-eyed among you may have already spotted it…

Joker director Todd Phillips has confirmed that the movie includes an Easter egg from the Batman TV series of the 1960s.

Since then, fans have been picking apart every second of the film – a new meme has appeared with various celebrities’ laughs, from Harry Styles to Nicki Minaj, replacing that of Phoenix – and some viewers have spotted a nod to the 60 year-old Batman TV series, which Phillips has now confirmed as legitimate.

The scene in question sees Bruce Wayne playing in a treehouse before sliding down a pole. As expected by some, Phillips and editor Jeff Groth have confirmed that the pole is a reference to the classic Batpole that the ’60s Batman and Robin used to slide down (via IGN).

Yesterday (October 8), Joaquin Phoenix revealed that he’s open to the idea of a Joker sequel.

“I wouldn’t have thought of this as my dream role,” he said while appearing on US show Popcorn with Peter Travers. “But now, honestly, I can’t stop thinking about it. I talked to Todd a lot about what else we might be able to do, in general, just working together, but also specifically, if there’s something else we can do with Joker that might be interesting.”

Todd Phillips has also discussed Joker‘s ambiguous ending, saying: “There are a lot of ways you could look at this movie.”

“I don’t want to say what it is,” he said. “But a lot of people I’ve shown it to have said, ‘Oh, I get it – he’s just made up a story. The whole movie is the joke. It’s this thing this guy in Arkham Asylum concocted. He might not even be the Joker.’”