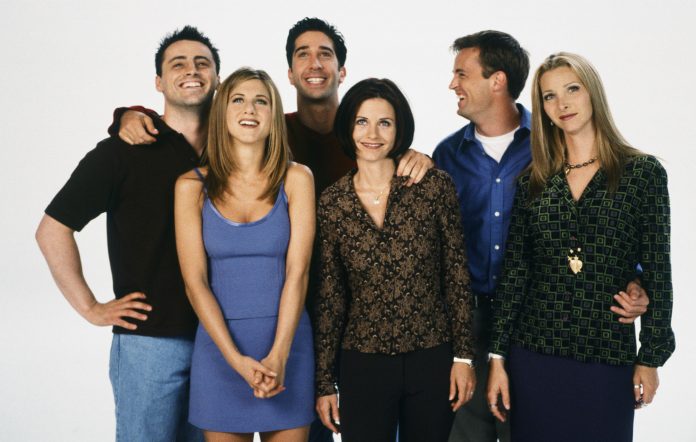 Probably for the best…

It’s been revealed that Matthew Perry refused to film one specific storyline after it was outlined to him by the Friends writing team.

The actor famously played Chandler Bing in the iconic sitcom – which became popular across the globe during its initial run between 1994 until 2004.

But in the newly released book Generation Friends: An Inside Look at the Show That Defined a Television Era, writer Saul Austerlitz has revealed that there was one plot which Perry refused to star in.

Austerlitz says the questionable storyline would have seen Chandler sneaking into a gay bar because he loved the bar chef’s tuna melts.

He explained: “Perry said no, and the story was shelved.” In retrospect, it’s probably for the best.

Other famously axed storylines include one which would have finally seen Rachel (Jennifer Aniston) realising Gunther’s affections for her and moving in with the Central Perk barista.

Another notable abandoned plot involved Chandler being questioned by airport security after making a joke about a sign which told people to not make jokes about bombs or hijackings.

Again, it’s probably for the best that these didn’t see the light of day.

This comes after creators David Crane and Marta Kauffman revealed the storylines that they regret the most. Singling out two plotlines in particular, Kauffman said she wished they had gone in a different direction in regards to Phoebe dating her twin sister Ursula’s stalker and when Phoebe and Ryan (Charlie Sheen) spent what was meant to be a romantic weekend together suffering from chickenpox.

Last month, the cast of the show also celebrated on social media to mark its 25th birthday.