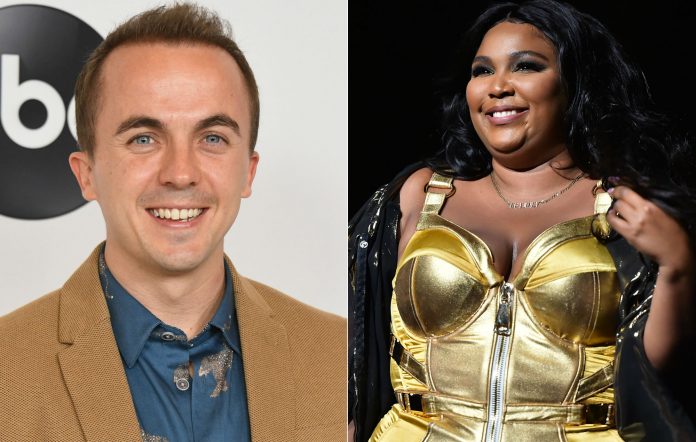 Malcolm In The Middle star Frankie Muniz has bizarrely revealed himself to be a fan of Lizzo – to the extent that he offered to be her “purse”.

“Hey @lizzo, lemme be your accessory. I can be a purse… put a chain around me and I’ll hold your stuff for you… just sayin,” wrote Muniz, totally unprompted.

Although it’s unclear whether the tweet is all part of an in-joke, it left fans seriously scratching their heads.

Another joked: “I don’t think Malcolm wants to be in the middle no more.“


And Lizzo? Well, it seems that she’s down for it.

“Accessorary*,” she replied to Muniz.

It’s a strange turn of events in a year that has seen Lizzo shooting to global fame. Earlier this month, she scored her first-ever Number 1 single with her track ‘Truth Hurts’, some two years after its initial release.

The ‘Juice’ star’s song first arrived back in September 2017 and went on to appear on the deluxe version of her breakthrough album, ‘Cuz I Love You‘, released earlier this year. After flopping in the charts upon its first outing, the cut entered the Top 10 of the Billboard Hot 100 amid Lizzo’s recent success.

‘Truth Hurts’ is the third single to bag the top spot in three consecutive weeks on the Top 100. Billie Eilish ended Lil Nas X’s 19-week reign at top of the US chart last month, with her hit ‘Bad Guy’ knocking ‘Old Town Road’ from Number 1.

Speaking of the initial ‘Truth Hurts’ release in July, Lizzo explained: “The day I released [the song] was probably one of the darkest days I’ve had ever in my career. I remember thinking: ‘If I quit music now, nobody would notice. This is my best song ever, and nobody cares.’”

Muniz made headlines back in 2017 when he admitted that he doesn’t remember much of starring in Malcolm In The Middle – despite it being one of the most popular shows of its time.

Falling In Reverse recruit Escape The Fate for 2020 ‘TDIMIY’ tour