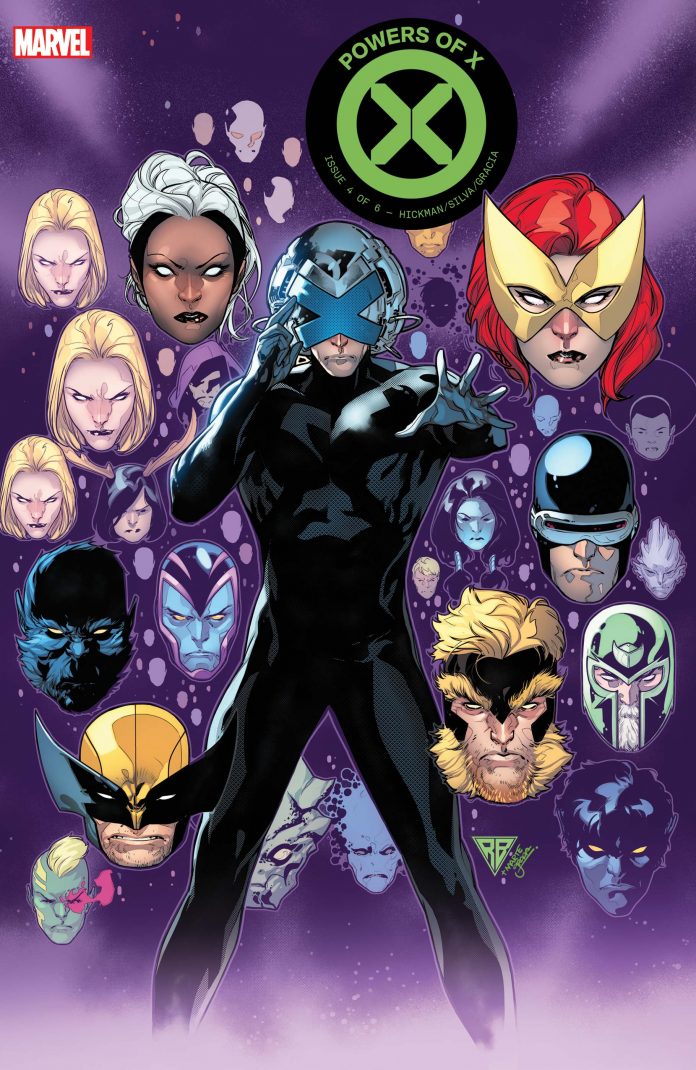 The Hickman Timeline Bonanza continues! After focusing on the Year One Hundred the last few issues, this issue focuses on Years One, Ten, and One Thousand. Powers of X, and its sister comic, House of X, jump around Years One, Ten, One Hundred, and One Thousand in the history of the X-Men. Year One coincides with Professor Xavier’s early years with his school, likely the first year. Year Ten corresponds with the current Marvel Comics. Year One Hundred features a post-apocalyptic world where mutants and machines war, and Mr. Sinister creates mutant hybrids to fight. In Year One Thousand, Earth moved passed mutants. Machines serve as Gods as the planet’s inhabitants welcome the Phalanx.

In Powers os X #4, we go back to Year One. Xavier knows the future thanks to an old friend. So, with Magneto by his side, Xavier travels to Bar Sinister. Mr. Sinister, and his many clones. They strike an unusual alliance with special rules, while the various Sinisters kill each other wantonly. The Red Diamond, a gossip page for Bar Sinister, houses lots of potential secrets regarding the X-Men. While the secrets leave out the names of the mutants they refer to, some of the secrets are very obvious about who they pertain to. 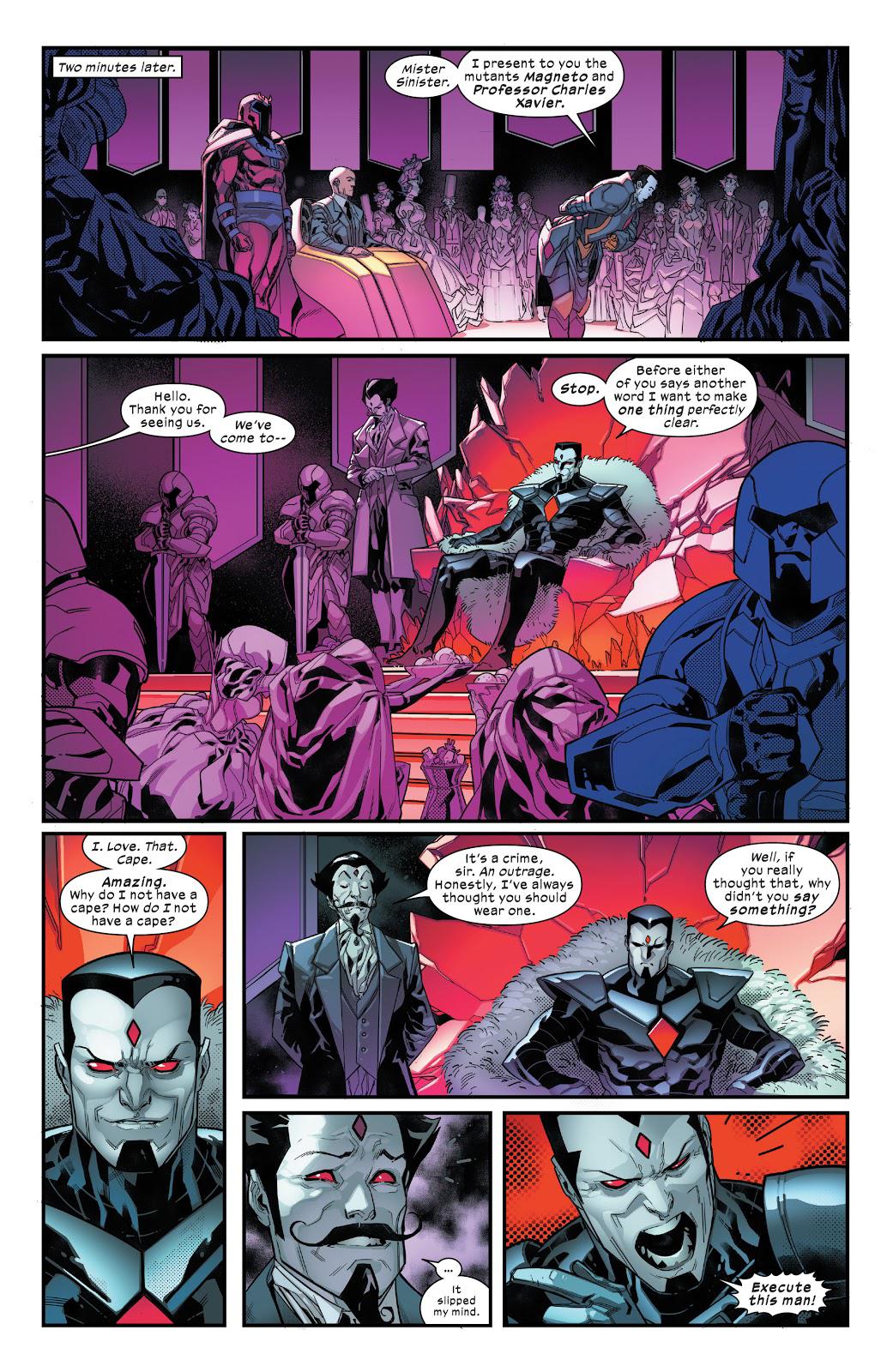 Year Ten serves as a peak behind the curtain in how Krakoa became Mutant Paradise. Cypher, a mutant with linguistic powers, sets about studying the Krakoan language, the future language of mutants. Krakoa’s origin story, shared in this section, also sheds light on a powerful mutant who predominantly appears in Year One Hundred. Paired with a Sinister Secret, this character appears poised for affecting the future of the X-verse.

Year One Thousand finally shows the teased arrival of the Phalanx. They broker a deal with Earth’s inhabitants, and we wait to see if the technological Phalanx agree.

Hickman again rewrites the rules for X-Men. He creates a whole new timeline, where everybody is more desperate and less predictable. Uncomfortable alliances grow, even as we see what they become in the future. What’s most interesting is we don’t know how much of the set timelines are accurate. Thanks to the time travel capabilities of a mutant with newly discovered powers, time increases in its Wibbley Wobbley Timey Wimey nature. Hickman shows us a future both fluid and inevitable.

The scope of the story dwarfs the vast majority of comics. The four time periods allow Hickman to create a world with a thousand years of stories. While the arc nods heavily to existing characters and history, the shake up of continuity means that even a light X-Men fan understands the plot. Silva’s art continues to improve as the overall quality of each panel increases. He draws panel after panel with technical skill and consistency. Gracia’s colors, particularly her darker shades, lend a three dimensional aspect to the comics.

Verdict: BUY! I love this event, and this is my favorite X-Men event ever. I don’t generally care about events, but this one is a game changer.